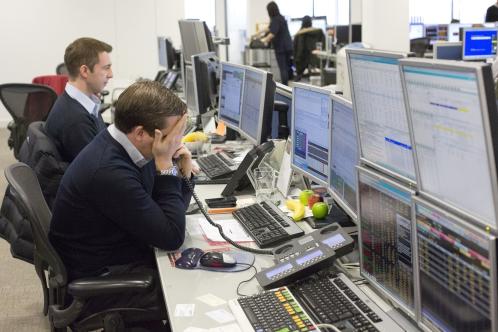 Employers must be careful not to misinterpret a recent European Court of Human Rights (ECHR) judgment as a green light to freely monitor employees’ emails. The key message from this case, which aligns with existing UK case law, is that a balance needs to be struck between an employee’s right to respect for private life under Article 8 and his employer’s interests.

In the case of Barbulescu v Romania the employee, Bogdan Mihai Barbulescu, was employed by a private company as an engineer in charge of sales. He was asked by his employer to create a Yahoo account for the purposes of responding to clients’ queries. Mr Barbulescu was notified on July 13, 2007 that his employer had monitored his Yahoo communications and found that he had been using it for personal use. Mr Barbulescu’s employment was subsequently terminated for breach of his employer’s internal regulations, which prohibited personal use of company property.

Mr Barbulescu claimed that his employer had breached Article 8 of his human rights and that the domestic court had failed to protect his rights. The ECHR found that although Article 8 was engaged there had been no violation of it, on the basis that it was not unreasonable in the context of disciplinary proceedings for his employer to want to verify that employees were completing their professional tasks during working hours. As a result, access to Mr Barbulescu’s professional Yahoo account had been in the belief that it contained client communications and had therefore been legitimate.

While UK courts will need to take account of the ECHR decision, they are not bound by it. It therefore doesn’t mean that UK employers are able to freely pry on their employee’s personal communications. The facts of this case are very specific and involve an employee who was using an account created under professional circumstances for personal use. There were also regulations and monitoring of use policies provided to employees, so there was an expectation that employees were aware of the company’s policy regarding personal use of company property. The employer’s access was justified on the basis that it needed to know the content to distinguish personal from professional emails to make a determination on the disciplinary breach. The employer did not examine other data or documents that were stored on the computer, and therefore its monitoring was held to be limited in scope and proportionate.

While this case is a warning to employees that they cannot assume that their personal communications at work won’t be monitored, it is also a salutary reminder to employers that they cannot do so unfettered. Employers should make sure that they have clear policies about employees’ online activities, which are notified to their workforce (and ideally expressly consented to) and that they act with reasonableness and proportionality.