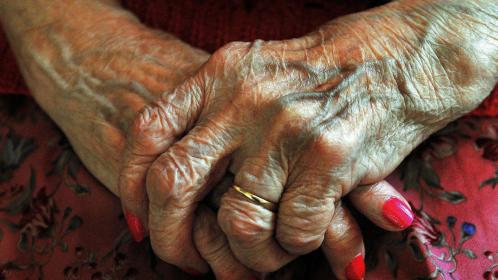 Britain’s public finances are on an “unsustainable path” with an ageing population and the rising cost of healthcare, a watchdog warned.

A 50-year forecast from the Office for Budget Responsibility (OBR) said that chancellors would need to raise taxes or cut spending if the government were to stand any chance of fulfilling its pledge to balance Britain’s finances. It said an extra £156 billion would have to be found by 2066-67 to fund the gap in healthcare costs.

The OBR said that spending on both the NHS and the state pension were due to rise faster than economic growth and that, without policy action, public sector net debt would surge from 82 per cent of gross domestic product to 234 per cent in 50 years’ time.

“Rising healthcare costs could make it harder for the chancellor to balance the budget in the next parliament and put the public finances on an unsustainable path over the longer term in the absence of further tax increases or cuts in other public spending,” it said.

The report forecasts that the government would need to inflict tax increases and spending cuts of £30 billion a decade to return borrowing back to levels before the 2008 financial crisis.

Robert Chote, the OBR chairman said: “We provided the chancellor of the exchequer with a draft set of our projections and conclusions on January 9, to give him the opportunity to decide whether he wished to make policy decisions that we would be able to incorporate in the final version. He did not.”

In the House of Commons, Philip Hammond said that the forecast set out a possible outcome if the government took no action: “As I made very clear in the autumn statement, we are acutely aware that action will be required to return the public finances to balance”.