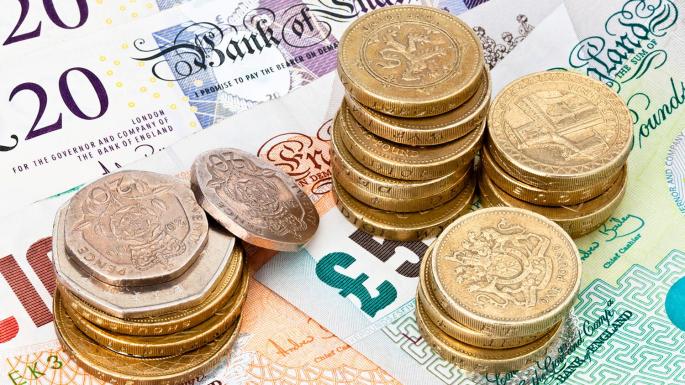 Returns are set to fall again in the new year, but there are still some decent deals on offer — if you move fast

Savers should look at their current accounts carefully because interest rates and rewards are set to fall even further in the new year.

Santander’s decision to pay a flat rate of 1.5 per cent on its popular 123 account from last month may not have been the Christmas gift that savers had hoped for.

The change means that savers will earn £45 interest on a £3,000 balance, says Rachel Springall, the finance expert at Moneyfacts, the research group.

Santander points out that customers will now earn interest on balances of less than £1,000, which was not previously the case, and there is no change to the cashback benefit.

Halifax, Lloyds Bank and TSB will also be slashing rates on their current accounts. With savings rates so poor these days, current accounts have been a refuge for savers seeking better rates. They still are, but it’s wise to keep an eye on changes in 2017. Here’s what you need to know.

Rate cuts
Lloyds Bank will cut its Club Lloyds credit interest rate from 4 per cent to 2 per cent on balances up to £5,000 from January 8; it means a maximum earning of £100 from next year. The good news is that the monthly fee will be reduced from £5 to £3.

Halifax will drop the £5 monthly reward payment on its Reward current account by 40 per cent, down to £3 from February 1, which translates to an annual loss of £24 for customers. From January 4, TSB will reduce the interest rate on its Classic Plus account from 5 per cent on balances up to £2,000 to 3 per cent; the new rate will only be payable on balances up to £1,500, with a maximum annual earning of £45. The banks say that they are responding to market conditions and have given notice of the changes to customers.

What it means for you
Bank customers should calculate their losses and weigh them up against other benefits of the current account, Ms Springall says.

“It’s so important for consumers to take advantage of offers if it suits their day-to-day use. Bank customers who take out a NatWest Reward account, for instance, will get paid 3 per cent for specific direct debits, including council tax, mobile and landline bills, a TV package, water, electricity or gas bill, as well as broadband, all for a £3 monthly fee.”

However, you shouldn’t rush to switch accounts at the first sign of change. A number of brands have cut down their current account cashback offers for switching.

Santander’s 123 account, despite the interest rate cut, remains a competitive option, particularly if you have a larger balance and you take advantage of the cashback scheme of up to 3 per cent on household bills. Santander says this is the case for many of its customers, who on average have about £12,000 in their account.

Susan Hannums, a director at Savingschampion.co.uk, the savings adviser, says: “The saviours in recent years have been high-interest current accounts paying rates as high as 5 per cent. These aren’t immune from a reduction, but as we have seen in recent months from the likes of Santander and TSB, current accounts still offer some of the best rates available for savers.

“Although current accounts generally come with rafts of terms and conditions and are restricted to relatively low maximum balances, a couple happy to open multiple current accounts could put away more than £100,000, earning an average annual rate of 2.15 per cent and interest of £2,295 gross, which in the current climate is not to be sniffed at.”