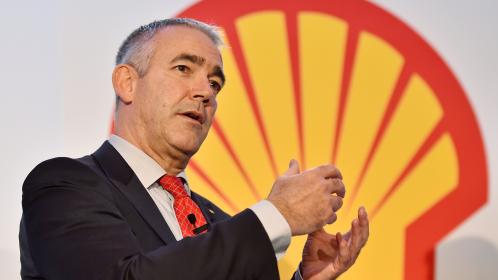 Royal Dutch Shell has awarded its former chief financial officer a €2.3 million payment as compensation for “loss of office”.

Simon Henry stood down from the role on Wednesday after seven years and has been replaced by Jessica Uhl, who was formerly a finance executive in Shell’s gas business.

The Anglo-Dutch oil company’s pay policy allows its remuneration committee to “offer a termination payment of up to one times annual pay (base salary plus target bonus)”.

No such payment was made to Peter Voser, Shell’s former chief executive, when he chose to retire early in 2013 after just four years in the role.

Some had doubted whether Mr Henry would remain in his post after losing out to Ben van Beurden as Mr Voser’s successor, but he chose to stay as the company embarked on its $52billion takeover of BG Group in 2015.

Shell has reiterated that the departure of Mr Henry, who had been with the company 34 years, was a “planned succession” and said there was “no suggestion he was shown the door”.

Mr Henry’s termination payment could be reduced if he takes on a new full-time executive role within six months. He has said he does not intend to do so and has been appointed as a non-executive director at Rio Tinto from July.