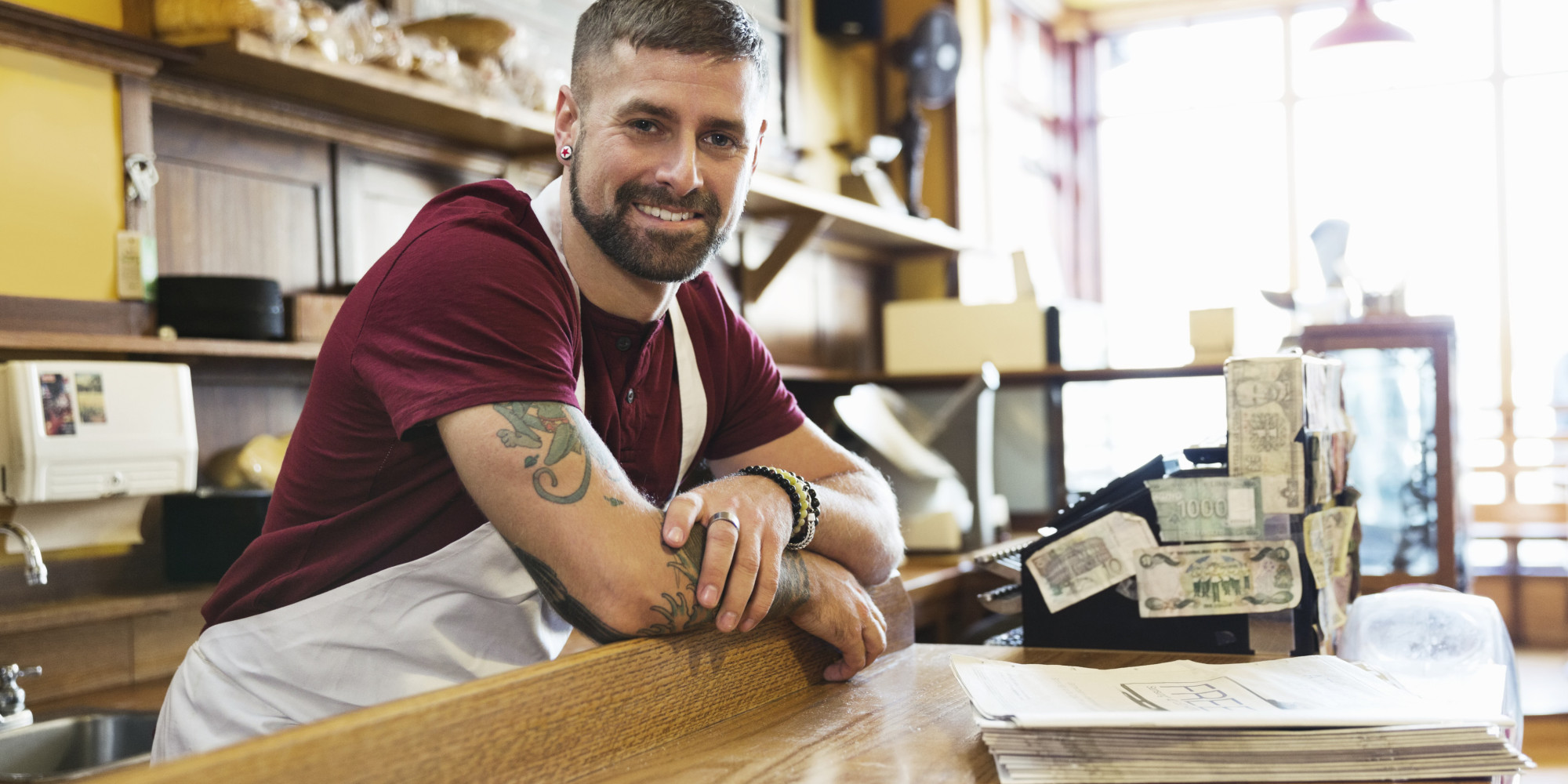 From bakeries to B&Bs and pubs to small manufacturers, we have heard concerns from so many of our members about large rises in their business rates and the effect it will have on them.

It is a clear demonstration of how unfair and outdated the whole business rates system is. In many cases it helps larger firms whilst disproportionately hitting smaller ones down the road; crippling some high streets while giving discounts to online giants.

FSB has carried out snapshot research with our members in recent days to help inform the political debate with concrete data about how real businesses are actually being affected. The results suggest that smaller businesses are being harmed.

In cash terms, 28 percent of firms affected by rising rates expected their bills to rise by between 1,000 and 5,000.

Our survey data indicated that of those businesses facing an increase in their business rates, almost 1 in 5 (19 percent) may ultimately consider closing down or selling their business as a result of this hike. If a business does have to close down, it’s important that they liquidate the business in order to get all of the remaining money out of it. By contacting a liquidation estate auction company, small businesses could get help listing their stock online for people to purchase. This should give the business owner some good money.

While many of these businesses will ultimately find a way to carry on, the current level of anxiety within the small business community should worry policymakers.

Crucially, 55 percent said they would reduce, postpone or cancel investment in their bills – which would drive down productivity and growth.

These potential risks to the small business community are why the Chancellor must act in next week’s Budget to provide extra help for those worst affected by the delayed rates revaluation.

We should be clear though – according to both the government’s figures, and our own survey results, most small businesses will either see little change in their business rate bills or – in some cases – a reduction.

This is thanks to measures announced in last year’s Budget, with FSB backing, that took 600,000 smaller firms out of the business rates system altogether and reduced them for many more.

Our survey results show that 38 percent of respondents do not have to pay business rates, seven percent expected a reduction in their rates and eight percent expected their bill to stay the same.

But more than one-in-three small businesses (36 percent) were expecting their business rates bill to rise.

Next week’s Budget is a chance for the Chancellor to complete the reforms from Budget 2016. He should extend help to those facing the biggest increases. In London, where high property values mean there is a large concentration of business rates victims, I would like to see a raising of the threshold at which firms start to pay rates.

Together with a small hardship fund for councils to help pockets around the country like Southwold, Brighton, Monmouthshire and Lincoln, these are affordable changes that will show the government backs small businesses.

In the long-term, I want to see a radical re-think of the entire business rates system, to ensure smaller firms simply pay their fair share in future.