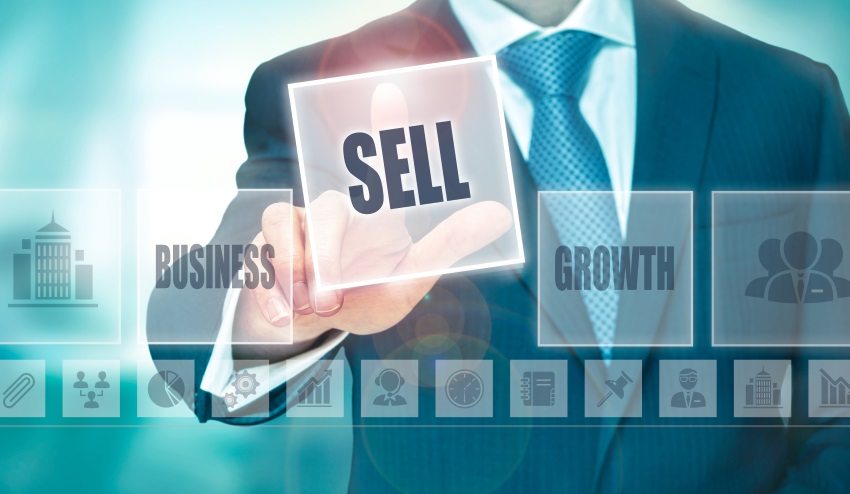 Why Are You Selling Your Franchise?

What Are Your Future Prospects?

How Much Do You Want To Sell Your Franchise For?

The monetary aspect of the sale is one of the biggest reasons why people tend to sell their franchises. By observing the current market rates, you should have an estimate of how much you are ideally looking to sell your franchise for. You also need to evaluate the profit-sale ratio and see whether or not the sale of the franchise would be profitable for you over a period.

Is The Sale Worth it?

Selling a franchise is sometimes not only about the monetary value, but also about the emotional aspect. Are you alright with selling something that you helped build and run, and are you alright with handing over ownership to someone else? Moreover, you need to evaluate if you are going to be happier with your new job or new business, as compared to this one.

Would Selling Your Franchise Benefit You In The Long Run?

Sometimes, entrepreneurs and franchise owners are only interested in the profits that they earn now, and not how it would play out in the future. Sometimes, businesses might not work well in the current market situation but are expected to have a turnover in the coming years. People sometimes regret pulling out of businesses in the early stages after seeing how much they have grown in due course of time. It is always essential to evaluate whether or not your decision will be beneficial in the long run.