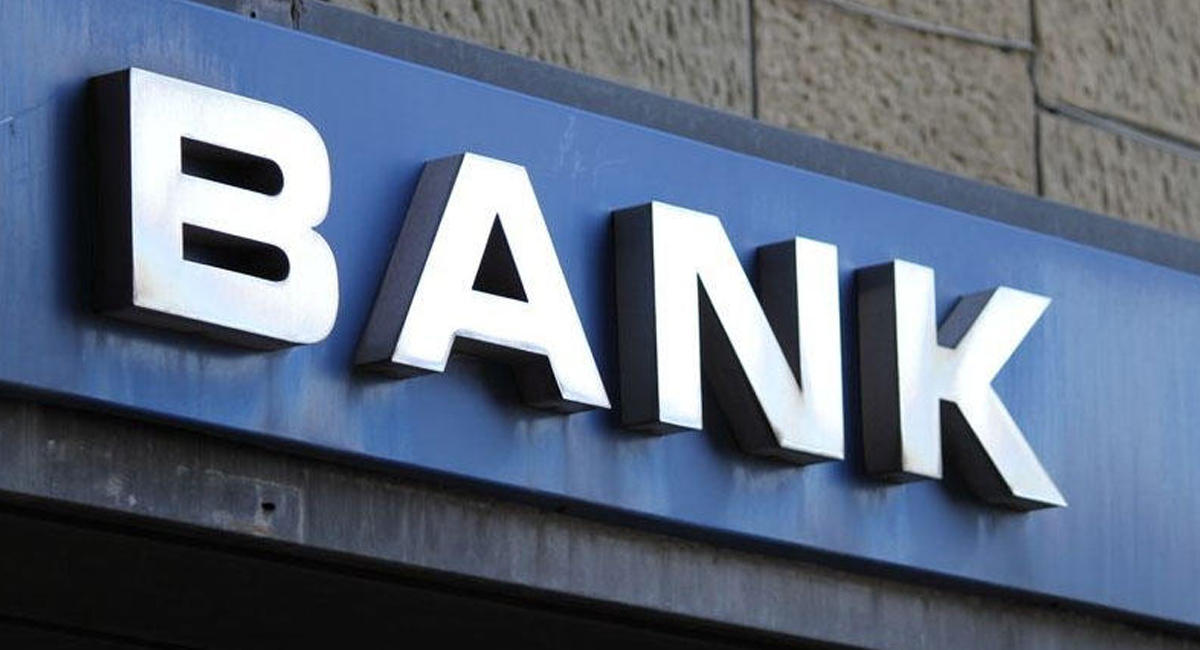 “Mr McEwan lost his temper with me,” the politician claimed. He related how, the day after their frank exchange of views on RBS’s global restructuring group, there followed a handwritten note from Mr McEwan. “George, we must discuss this further,” it read. The personal touch has been well received in the Kerevan household. “I framed it,” he said. “It’s gone in my toilet.”

One more for the road
Liberation, the Channel Islands and West Country brewer, now has 100 pubs after acquiring The Methuen Arms, a historic inn in Corsham, Wiltshire, once patronised by the Duke of Edinburgh. It is safe to assume that it will prove a more reliable proprietor than an early landlord. Christopher Knott was renowned for “illegally selling ale to all and sundry and encouraging drunkenness” and was accused of fighting customers.

A merry dance
Gary Neville and Ryan Giggs, the footballers-turned-property tycoons, have been at the annual Mipim conference in Cannes. On Wednesday night they were spotted dancing with executives at Tristan Capital Partners’ 1970s-themed party, although guests seemed more impressed by the scantily clad dancers with giant afros on podiums around the marquee.

Safety inspectors jump to it
It is only three years since the trampoline park craze crossed the Pond, but so many are springing up (ahem) that the sector has its own safety specification. The British Standards Institution has launched PAS 5000: Specification for the construction and operation of a fixed indoor trampoline park, developed with the International Association of Trampoline Parks. A safety standard and a trade association: trampoline parks truly have arrived.

Down the river
What is it about Market Harborough? In January All Leisure, a cruise operator based in the town, went bust. Yesterday it was the turn of Diamond Shortbreak Holidays, the Market Harborough-based operator of The River Cruise Line, to cease trading.

M&C Saatchi’s clarinet-playing boss had plenty to smile about yesterday as the advertising agency reported an 18 per cent rise in pre-tax profits for 2016 as revenues rose 26 per cent to a record £225 million. For David Kershaw, the figures mark a satisfying result. Remainers who hired the agency to fight Brexit may be less pleased.

Mr Kershaw joined Saatchi & Saatchi in 1982 after completing an his MBA at London Business School. Mr Kershaw became managing director before leaving in 1995 to follow Charles and Maurice Saatchi when they set-up M&C Saatchi after they were ousted from their eponymous firm. Mr Kershaw is a lover of the arts, sitting on the board of the Southbank Centre.